Chart-topping artist Joji’s highly-anticipated new album SMITHEREENS is out today via longtime label 88rising (full tracklist below). In celebration of the release and coming off the heels of his immensely successful SMITHEREENS Tour that sold over 120,000 tickets, Joji announces two headlining arena dates at Madison Square Garden in New York and The Kia Forum in Los Angeles, the largest venues he’s played to date in the US next Spring, May 6th and 13th. He also announces a headline show at the iconic Gunnersbury Park in London on August 17th. 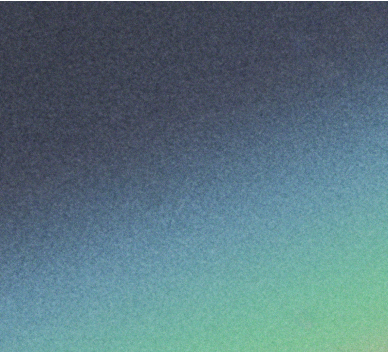 SMITHEREENS marks Joji’s first full-length since Nectar in 2020. He delivers his characteristically melancholic yet powerful vocals on tracks like “Die For You,” a sober, morning-after remembrance of a former love. The track is accompanied by a visual directed by creative studio Actual Objects compiled entirely from stock footage. Watch HERE.

SIDE A of the album heralds a mature sonic direction for Joji through wistful and contemplative ballads accompanied by lush production that blooms within each song. SIDE B, largely produced by Joji himself, digs deeper into the lo-fi and off-kilter sounds that hark back to his experimental beginnings as an artist. 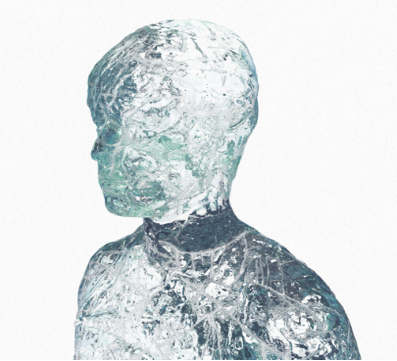 Since its release in June, the album’s debut single, “Glimpse of Us,” reached the #9 spot on Mediabase’s Top 40 chart as his first-ever top 40 radio record. The song received an RIAA platinum certification in the US, Australia & Canada with over 784 million global streams to date and is Joji’s highest-ever Billboard Top 100, peaking at #8. It also made significant debuts on Billboard’s Top Streaming Songs and Global 200 charts and remained in the top 3 on the Spotify Global and U.S. charts for over a month. “Glimpse of Us” is nominated in the 2022 ARIA Awards “Song of the Year” category and its Dan Streit-directed video won “Best Editing” at the UK Music Video Awards. “YUKON (INTERLUDE),” the following single off the record, saw similar success and praise for its psychedelic and mind-bending music video directed by the visionary duo and longtime collaborators BRTHR. 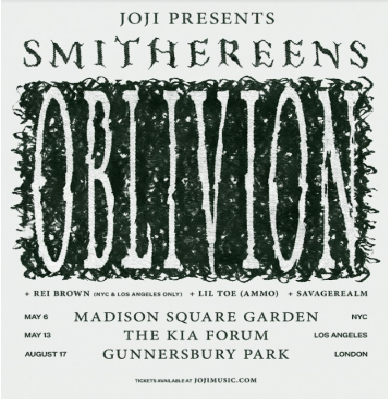 Over the course of his career, Joji has become one of the industry’s most enthralling and enigmatic artists, with over 13 billion streams to date. Joji’s last album Nectar, released in September 2020, debuted at #1 on Spotify’s inaugural US Weekly Top 50 Albums chart, #1 on Billboard’s Independent albums chart, and #3 on the Billboard 200. Joji has three prior entries on the Billboard Hot 100 – “Sanctuary” (No. 80, June 2019), “SLOW DANCING IN THE DARK” (No. 69, November 2019) and “Run” (No. 68, February 2020). Joji made his national television debut on the Tonight Show with Jimmy Fallon in 2020.