Filipino teams proved their mettle after Day 1 of the Asia Pacific Predator League Grand Finals in Tokyo, Japan. The story repeated itself on Day 2 as the Filipinos in both Dota 2 and PUBG staked their claim to become the best in the Asia Pacific region. 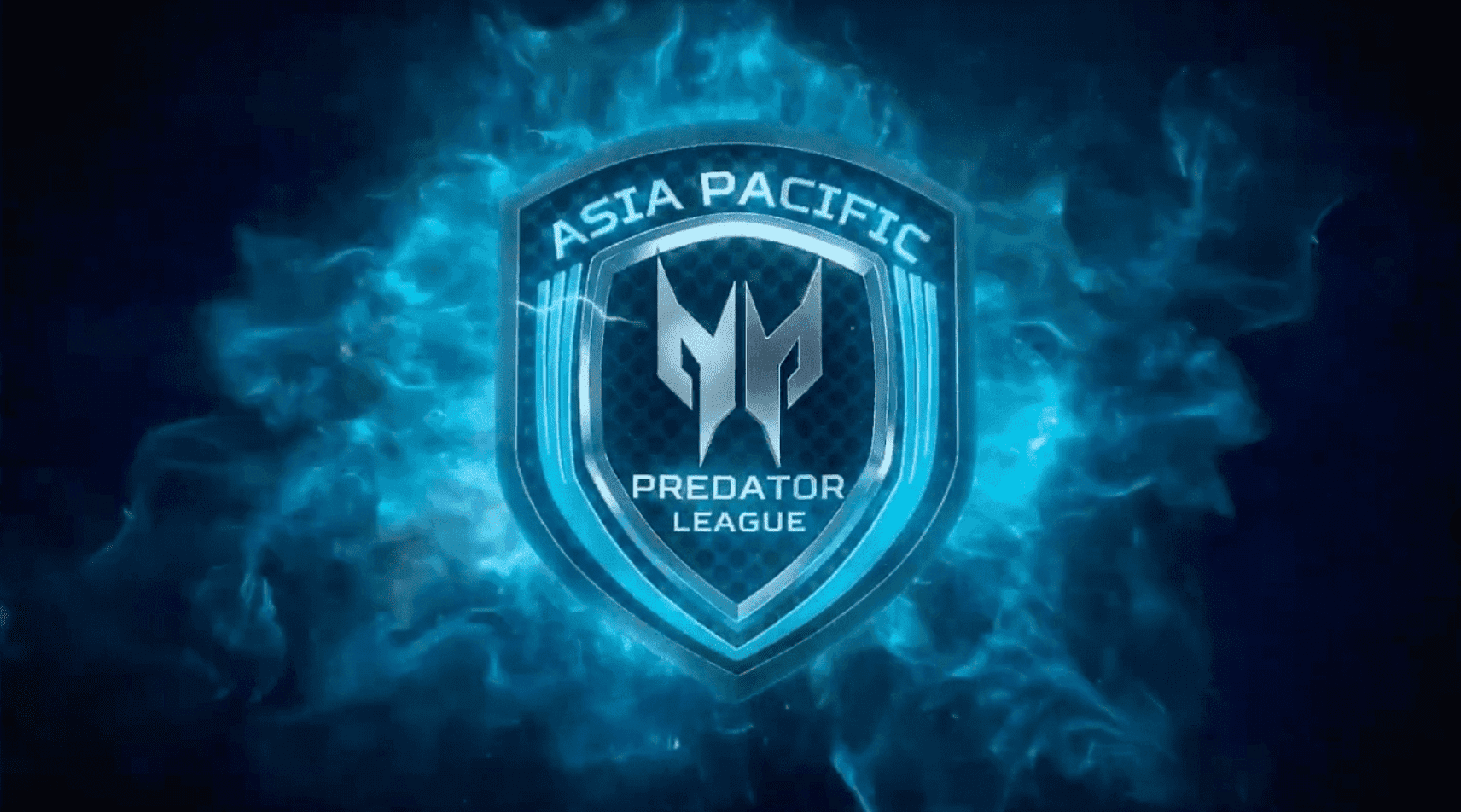 It was the Philippines against the Asia Pacific region as the country’s representatives gave it their all against the best of the best in Dota 2 once again. 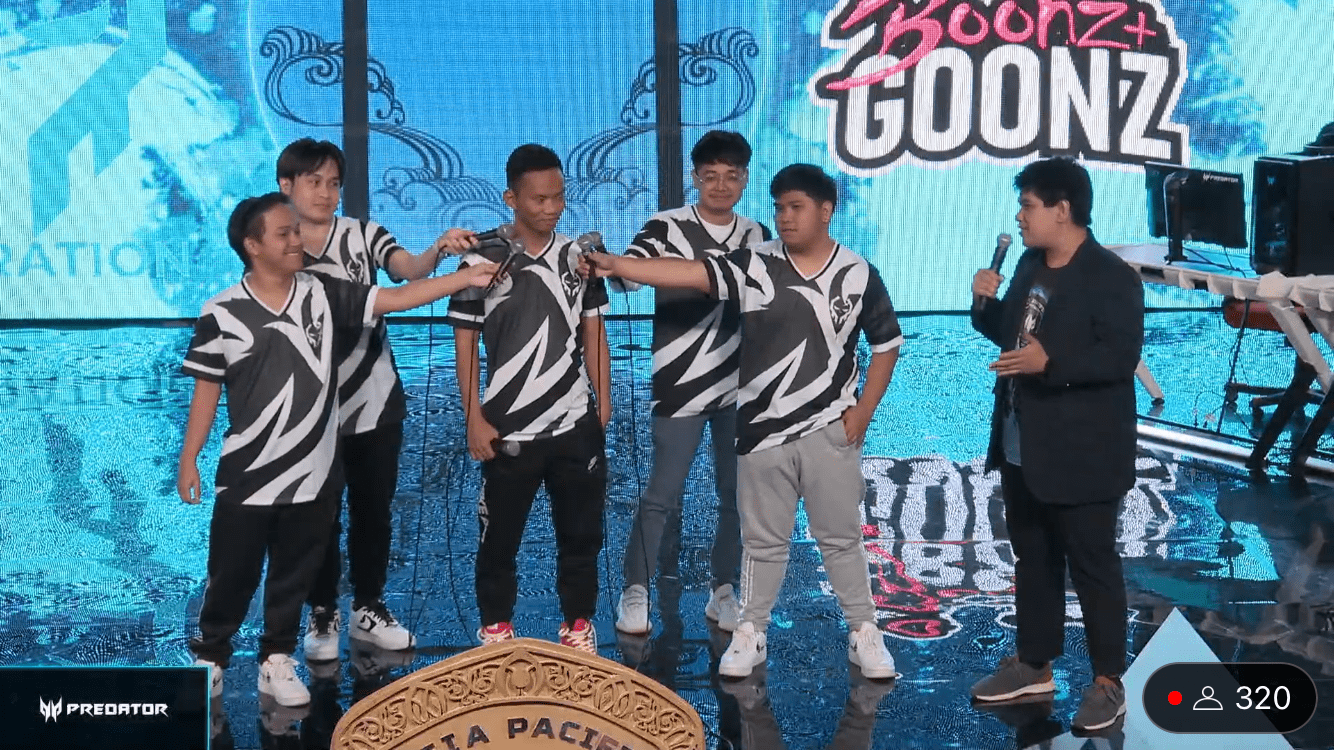 Execration took down Australian hopeful Boonz + Goonz then Malaysian team ChubbyBoiz to secure their spot in the Top 4. TNC Predator, on the other hand, took down the rising Mongol squad Lilgun in the longest match of the tournament at 1 hour and 8 minutes. With the Top 4 being a 100% Filipino affair, the Philippines has affirmed its position as a Dota 2 powerhouse in the Asia Pacific Predator League Grand Finals.

The action wasn’t done as the Top 4 battled to end Day 2 of the festivities in Japan. 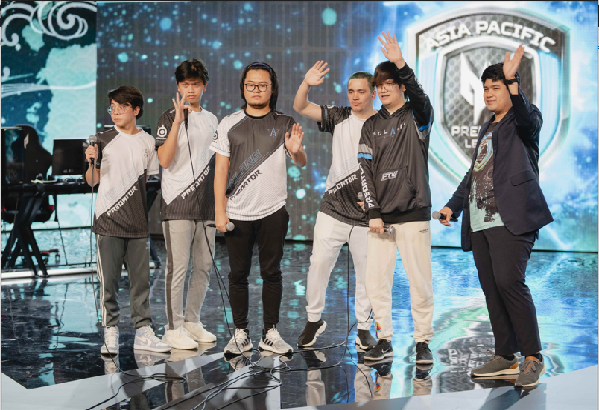 Polaris Esports made short work of GrindSky Esports in their match, thanks to an aggressive lineup featuring Leshrac and Broodmother. Polaris suffocated GrindSky across the map and ended the match with a dominating 41 to 14 score line to take the first Grand Finals slot.

The rivalry between Execration and TNC Predator continued once again during Day 2. After falling to TNC Predator on Day 1, Execration got their revenge on Day 2. Execration gambled on a late-game Arc Warden draft while TNC Predator put its faith in a Morphling and Lycan combo. But in the end, it was the heroics of Federico ‘Abeng’ Didican’s Mirana who really made it work for Execration with 18 assists as they eliminated TNC Predator from the tournament.

The second Grand Finals slot was up for grabs when Execration took on GrindSky Esports. Execration’s Batrider and Visage draft easily controlled the tempo against GrindSky’s Marcy and Tiny combination. The brightest stars for Execration were definitely Mark ‘Bob’ Urbina and Justine ‘Tino’ Grimaldo who combined for 28 kills in the 28-minute blitzkrieg win.

In PUBG, ArkAngel Predator managed to move up in the rankings thanks to a much better performance on Day 2. A crucial third-place finish and seven kills in Map 8 of the tournament allowed them to leapfrog the Korean squad GNL and take number 3 in the overall rankings. ArkAngel Predator still has a chance to spring some surprises during the last day of the tournament with 5 Maps yet to be played. 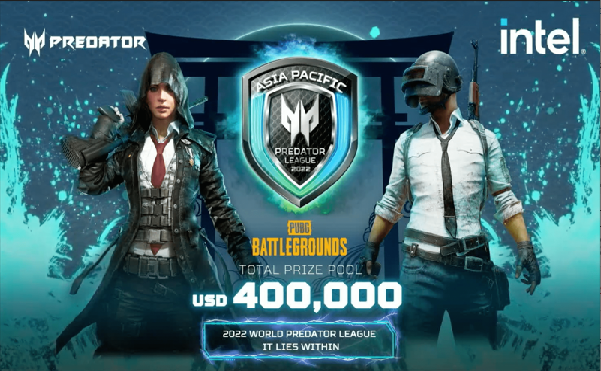 On the final day of the Asia Pacific Predator League Grand Finals, two new champions will be crowned and take their lion’s share of the $400,000 prize pool.