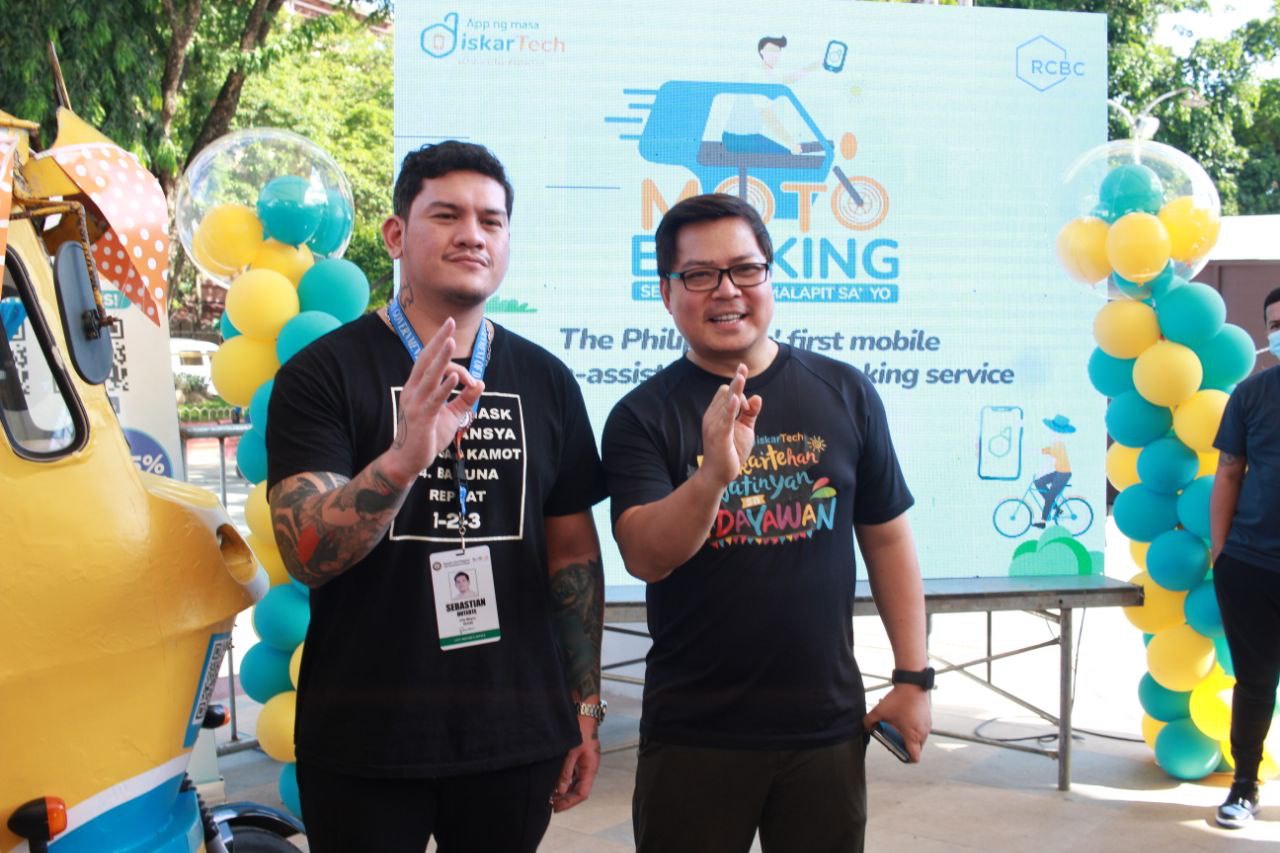 The first and only financial inclusion app in Taglish and Cebuano, DiskarTech is the mobile financial app of the Rizal Commercial Banking Corp. (RCBC).

DiskarTech’s Moto Banking: Ang serbisyong lumalapit sa’yo, is the Philippines’ first mobile human-assisted banking service piloted in Davao City. This will then be replicated in geographically isolated and disadvantaged barangays nationwide. The pioneering initiative is aligned with the government’s digitalization agenda and the National Strategy for Financial Inclusion spearheaded by the Bangko Sentral ng Pilipinas. 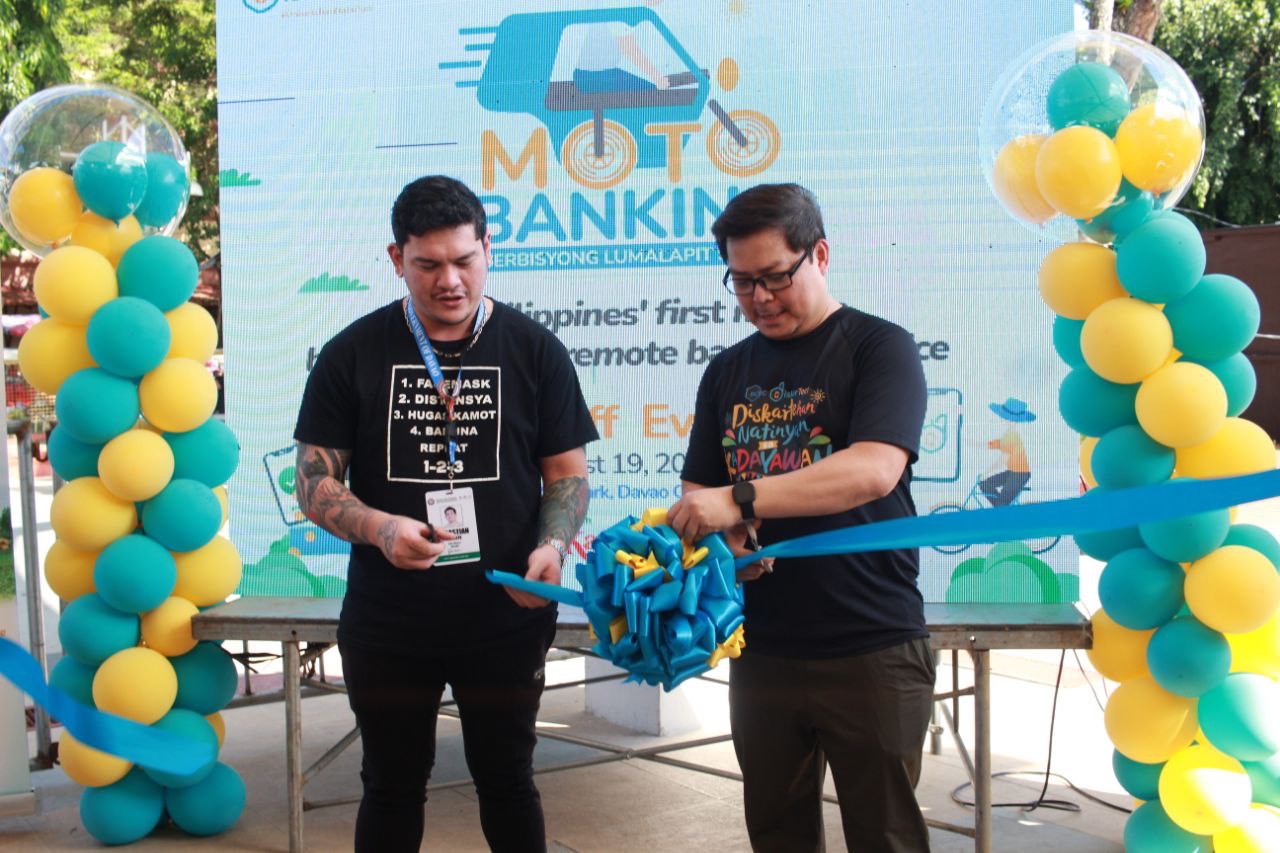 RCBC DiskarTech agents will be going around various communities nationwide to help unbanked and underserved Filipinos to open DiskarTech digital savings by downloading the app. The customers will also be oriented on the various app features including availing of the services such as eload, bills payments, fund transfers, microloans, and microinsurance and telemedicine purchase. ATM Go, the Philippines’ first community-based mobile point-of-sale terminal, will also be part of this service.

During the launch, Duterte encouraged Davaoeños to adapt the digital banking platform. 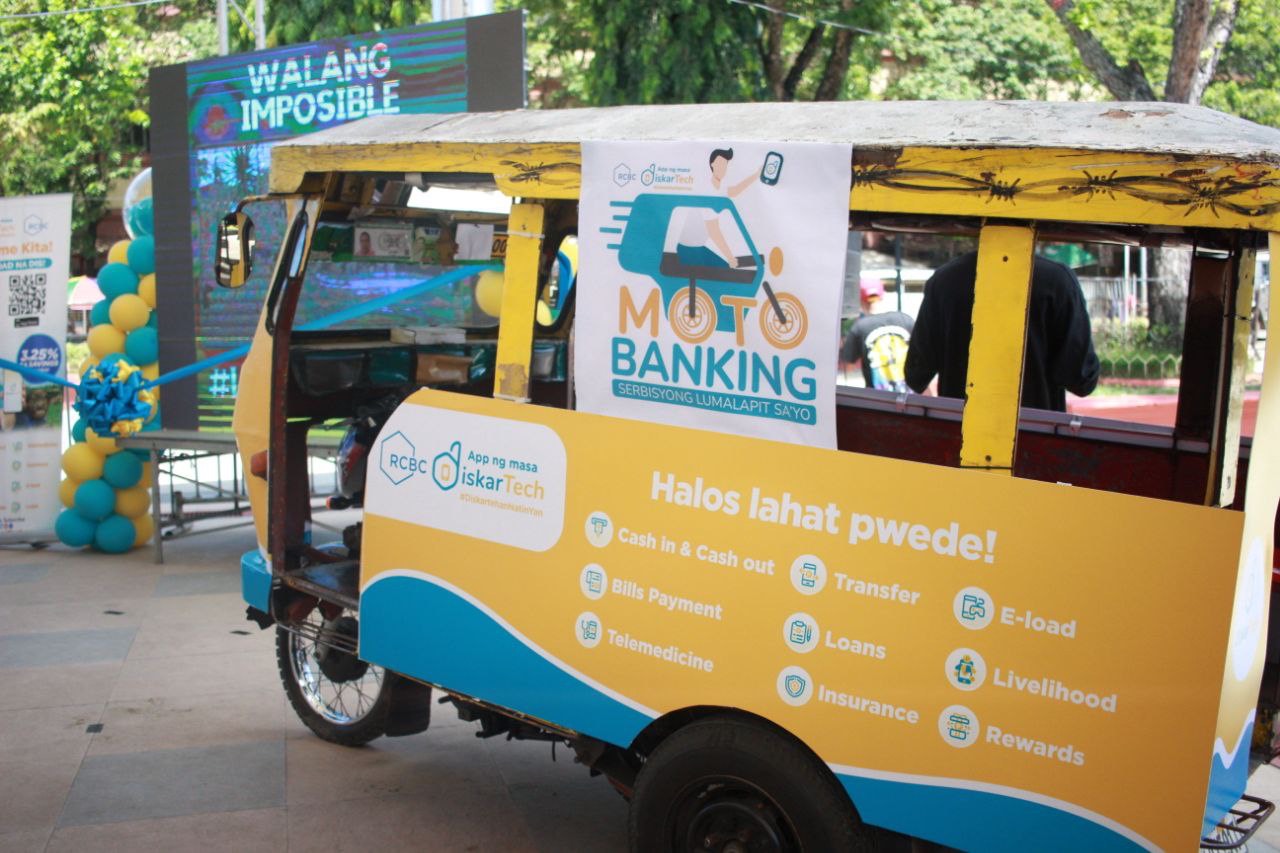 “This RCBC project is aligned with my plans of modernizing the city. Davao will benefit from this as it promotes cashless transactions and at the same time readily available in your own barangays,” Duterte added.

For his part, RCBC Executive Vice President and Chief Innovation and Inclusion Officer Lito Villanueva said that RCBC still values the human connection in financial services and that this human-digital hybrid approach to banking is an essential combination in scaling financial inclusion.