After two years of purely online competition, Predator League is back offline and it is more exciting than ever. Top Valorant teams in the Philippines had a chance to battle face-to-face at the Predator League 2022 Philippine Finals. Oasis Gaming, Team Secret, South Built Esports, and Rex Regum Qeon played their hearts out to an excited crowd at the SM Mall of Asia Central Atrium on September 17, 2022. 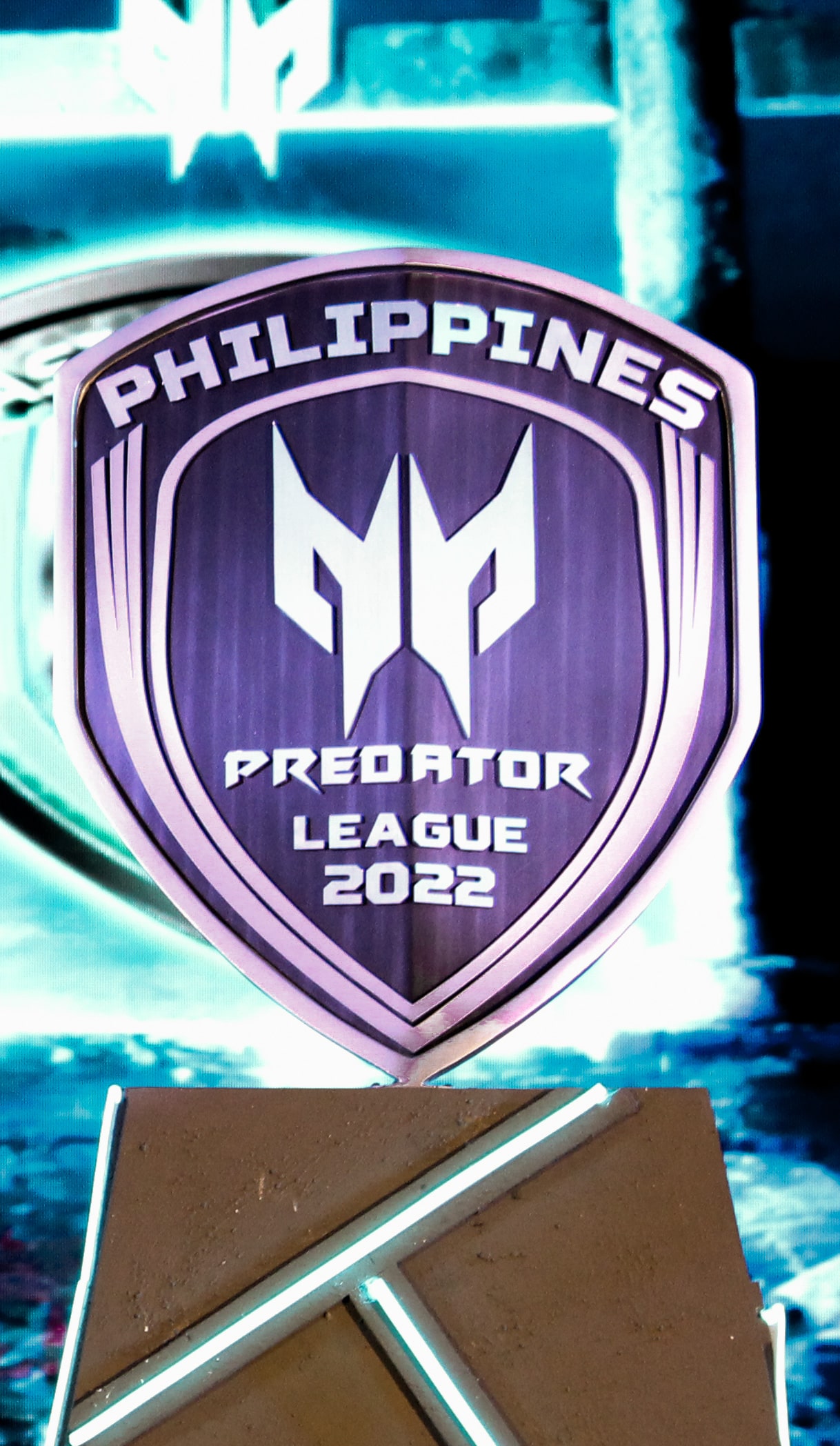 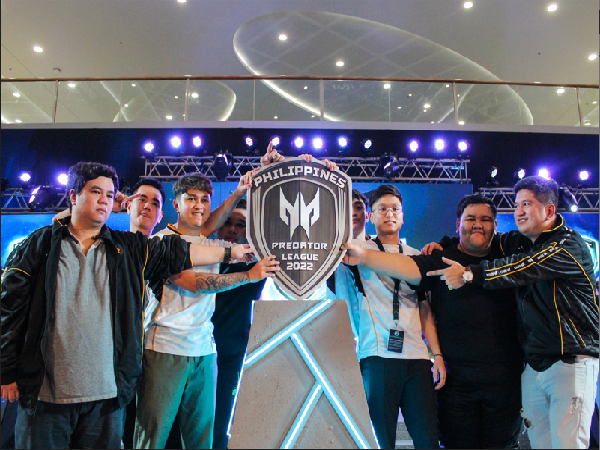 Hosted by the electrifying duo of Justin “Vill” Villarasen and Allyza “Tayrawr” Taylor, the pair’s energy brought to life the excitement of finally returning to LAN competition. They were supported by the experts and analysts of the caster and panel desk: Jemimah “Donut” Dadula, Chris “Dadfemina” de Ocampo, Charles “Sneakyfrog” Carillo, Michaella “Mochii” Gonzale, and Brian “GuiangGaming” Guiang.

The competition was intense from the start, with Rex Regum Qeon (RRQ) easily dispatching Oasis Gaming with a scoreline of 13-5 on both Haven and Breeze. The veterans of South Built Esports and highly renowned Team Secret, a matchup with a very storied past, duked it out for a full 3-map series, with Team Secret bowing out of the competition, leaving South Built Esports to advance towards the Grand Finals. 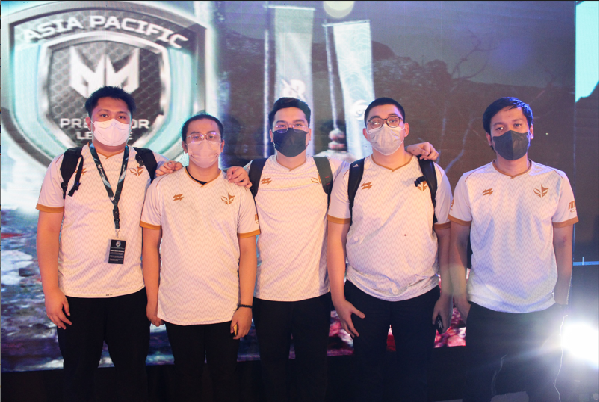 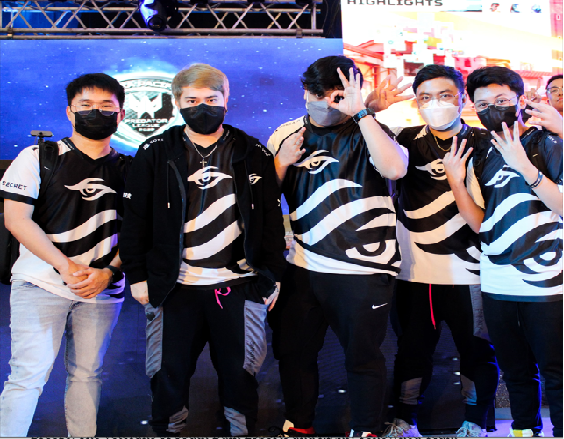 The Grand Finals presented to the audience a very captivating storyline: Would the wisdom of FPS veterans South Built Esports prove that experience truly is king, or would the youthful roster of Rex Regum Qeon finally pave the way for the end of the old guard? The first game showed the mastery of RRQ over the map of Breeze with a very convincing 13-7 scoreline. The second map, Fracture, went all the way to overtime but eventually RRQ proved that their fiery energy would deliver them victory and the championship.

Besides the non-stop Valorant action on the main stage, the audience was also joined by some of their internet favorites and heroes. Een Mercado, Team Payaman, and burg also joined in on the excitement at Mall of Asia, hosting giveaways and meet-and-greets for their fans and followers. Reg Rubio also rocked the crowd with the electrifying song right before the start of the Grand Finals. 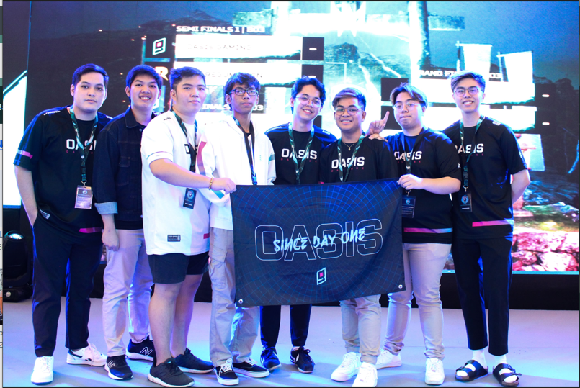 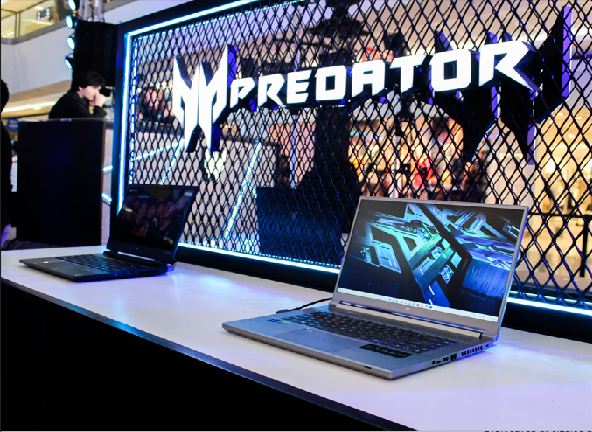 At the end of the day, Rex Regum Qeon walked away from SM Mall of Asia Central Atrium with the Predator League Shield, as well as PHP 200,000 for their flawless run. South Built Esports was awarded PHP 100,000 for their valiant effort.