Shanti Dope Falls For A “City Girl”, Shoots Straight To #1 Trending On YouTube!

Shanti Dope Falls For A “City Girl”, Shoots Straight To #1 Trending On YouTube!

11 Tips To Motivate Yourself Toward Your Goal

From Trends To Stardom: 3 Underrated OPM Artists Who Rose To Fame Through TikTok

Now on his terrific momentum to release powerful hip-hop bangers, Shanti Dope is ready to take “Dream Girl” to the next level in this sizzling hot single “City Girl”.

Just days after its release on digital platforms, its official lyric video shoots straight to #1 Trending For Music on YouTube! (WATCH OFFICIAL LYRIC VIDEO HERE). Likewise, it garnered over 1.4 million views as of this writing. 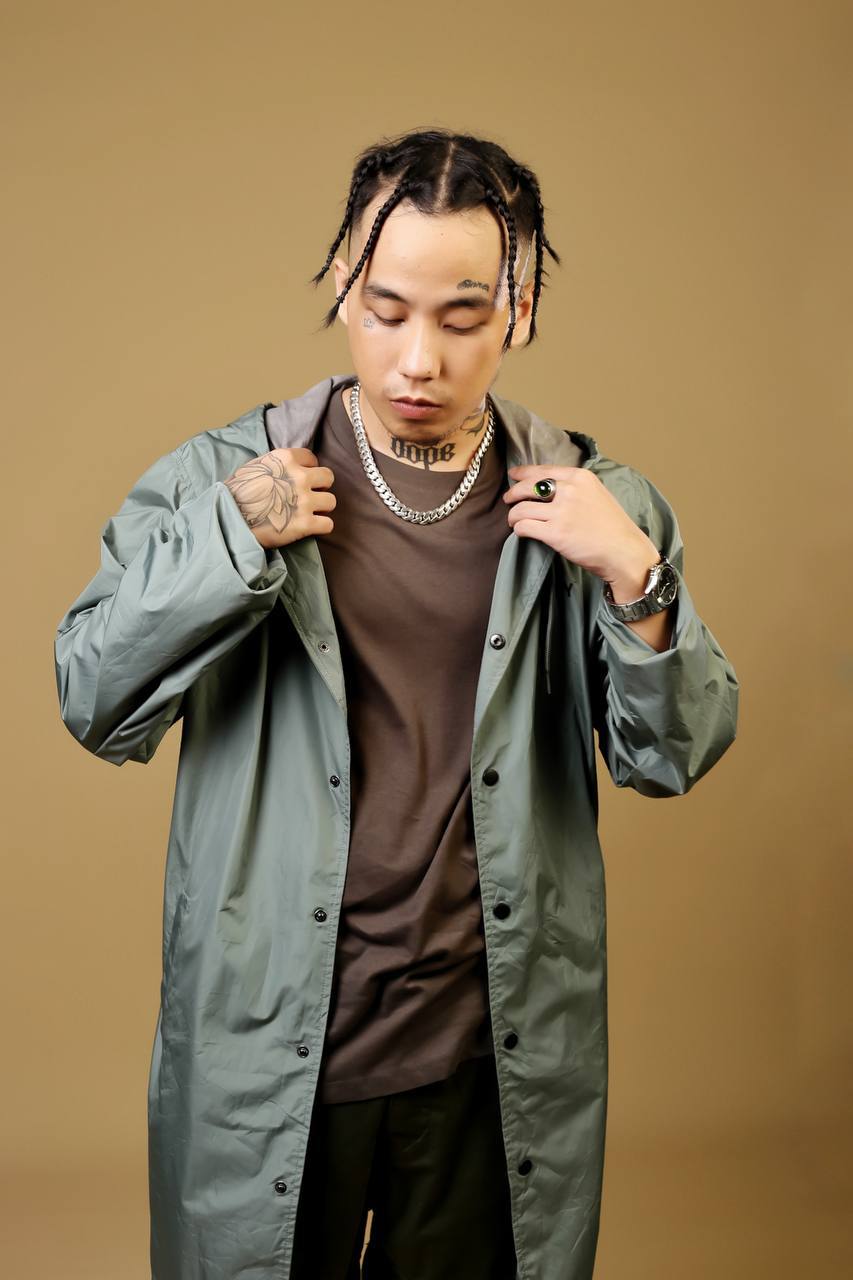 The song depicts someone’s sheer fascination with a woman and how he got fixated from this so-called “girl from the city”. Of course, this person hopes that she feels the same way in spite of the shortcomings or insecurities that he has in mind.The rapper has a banging sci-fi music video to support this magnanimous release. The concept is Klumcee’s idea and it’s reminiscent of the futuristic scenes that people can see on TV series like “Black Mirror”.

Shanti Dope will eventually meet a girl (played by Bianca Umali), then both of them will find a supernatural portal wherein they can always live happily together. Little did the viewers know that there’s a really shocking twist towards the end of this fun, vibrant, and neon aesthetic visual directed by Aaron Maagma. 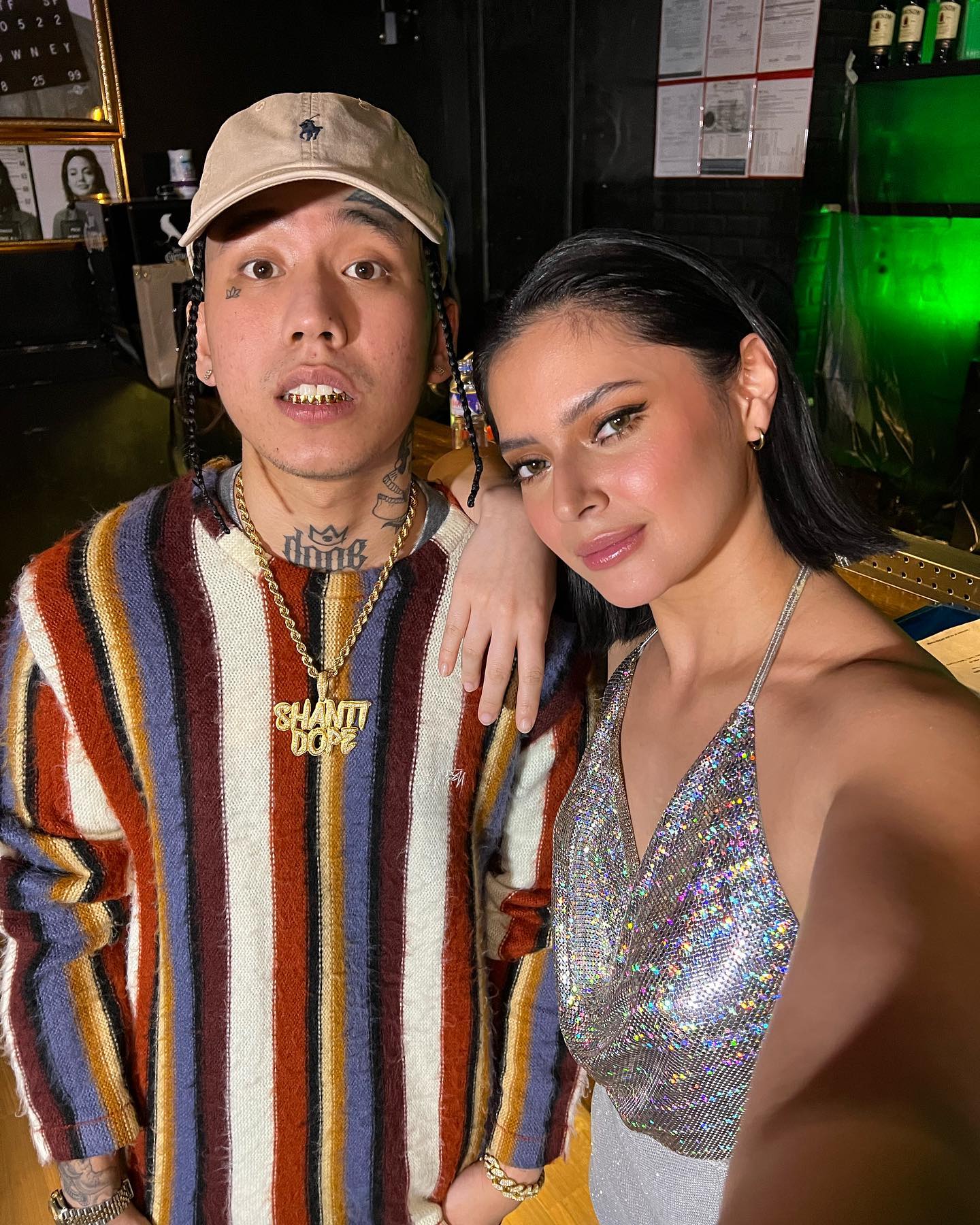 Bianca posted a photo of her and Shanti Dope on social media minutes after the global premiere of the music video. It quickly became a talked-about thing with almost 40,000 reaction on Facebook. Fans can’t help but admire their chemistry in the said photo, as well in the exhilirating music video.

Likewise, the MV easily became #11 Trending For Music hours after its release, while the lyric video stays at the top spot.

SM invests in growth through expansion to reach more communities