11 Tips To Motivate Yourself Toward Your Goal

From Trends To Stardom: 3 Underrated OPM Artists Who Rose To Fame Through TikTok

SM Investments Corporation (SM Investments), SM Prime Holdings Inc., BDO Unibank Inc. (BDO), China Banking Corporation (China Bank), 2GO Group Inc., and Belle Corporation were recognized among the top-performing companies in the Philippines as part of the ASEAN Asset Class. The ACGS, hosted by the Institute of Corporate Directors Philippines, is an initiative to recognize the valuable efforts of publicly listed companies in the region to elevate the standards of corporate governance in their respective industries. 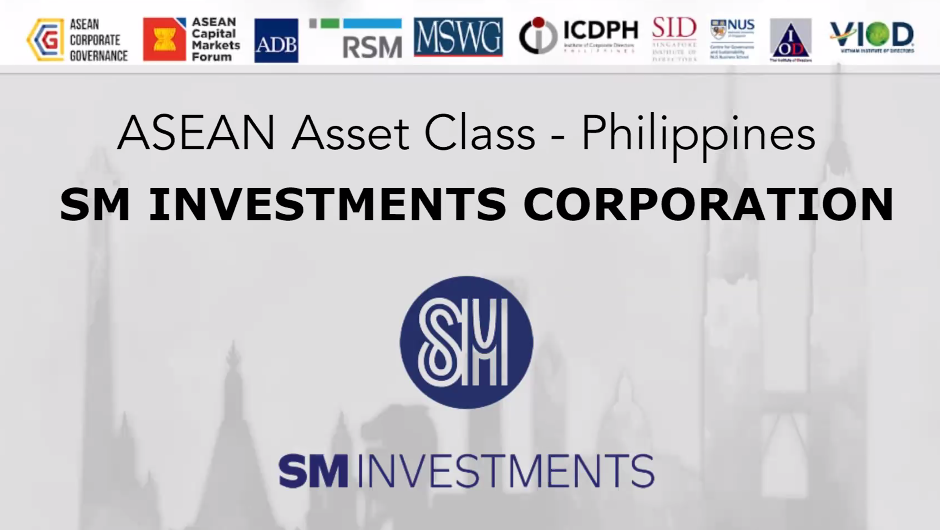 “We are humbled by this recognition that further affirms our holistic approach to raising the standards of good corporate governance across our businesses,” said SM Investments Corporation President and Chief Executive Officer Frederic C. DyBuncio.

The ACGS is a collaborative effort between the ASEAN Capital Markets Forum and the Asian Development Bank (ADB) intended to secure that the corporate governance climate in the ASEAN countries remain competitive and conducive to the growth of businesses the region.

SM Investments is among the six SM companies recognized as the top-performing companies in the Philippines as part of the ASEAN Asset Class.

SM invests in growth through expansion to reach more communities