UnionBank “Techs Up “ anew at the 2022 Singapore FinTech Festival

UnionBank “Techs Up “ anew at the 2022 Singapore FinTech Festival

Becoming a great retail bank is a journey and not a destination.

UnionBank stood-out on the global stage as the lone Filipino bank gold sponsor bannering the “Tech Up Pilipinas” advocacy that is the cornerstone of its digital strategy.

UnionBank has been part of the annual festival since 2018, working the room with the biggest banks in the region. This year, more than 60,000 participants, more than 850 speakers, and more than 500 exhibitors attended the event, a testament to its status as the “world’s most impactful fintech event.” 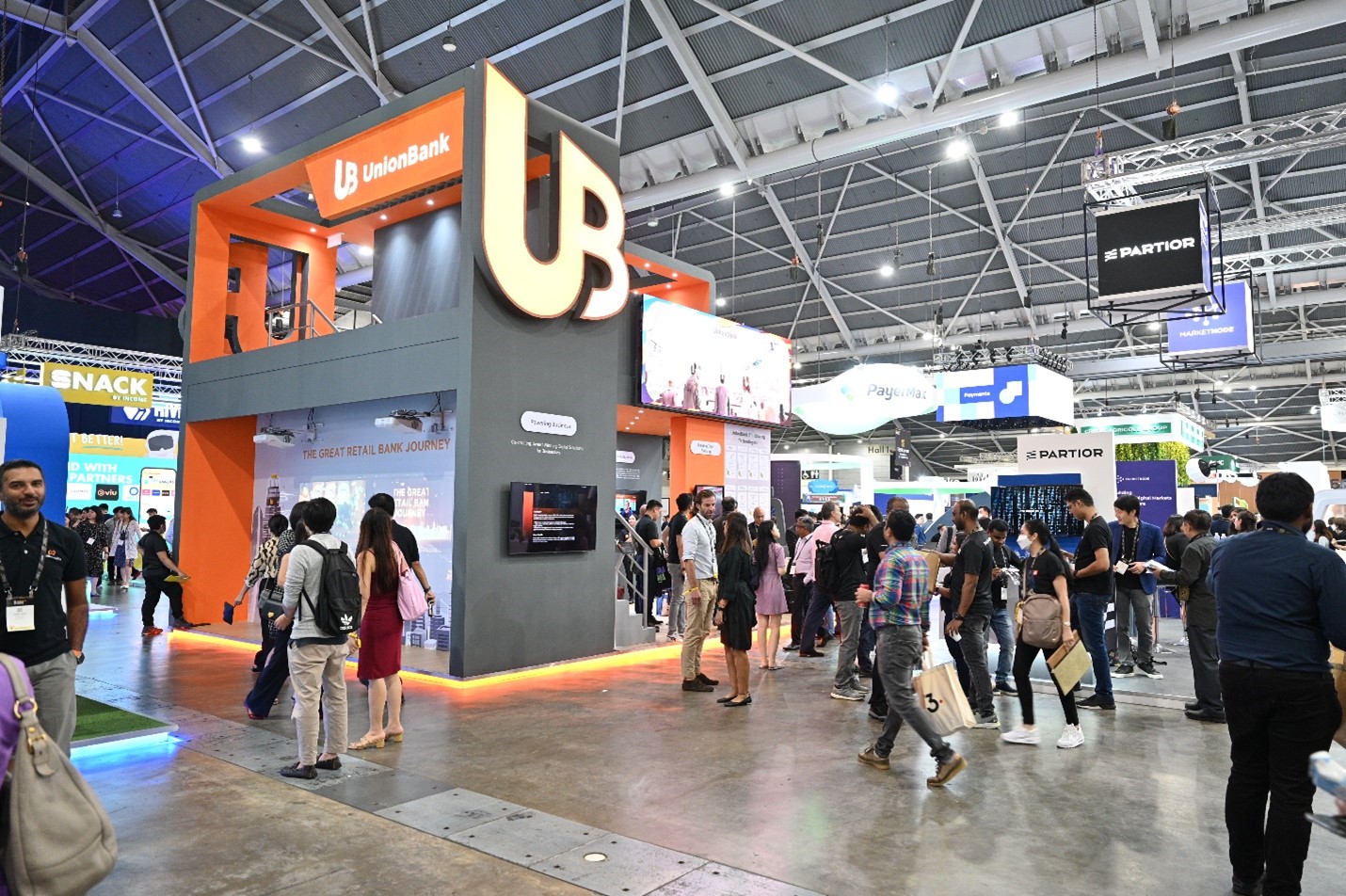 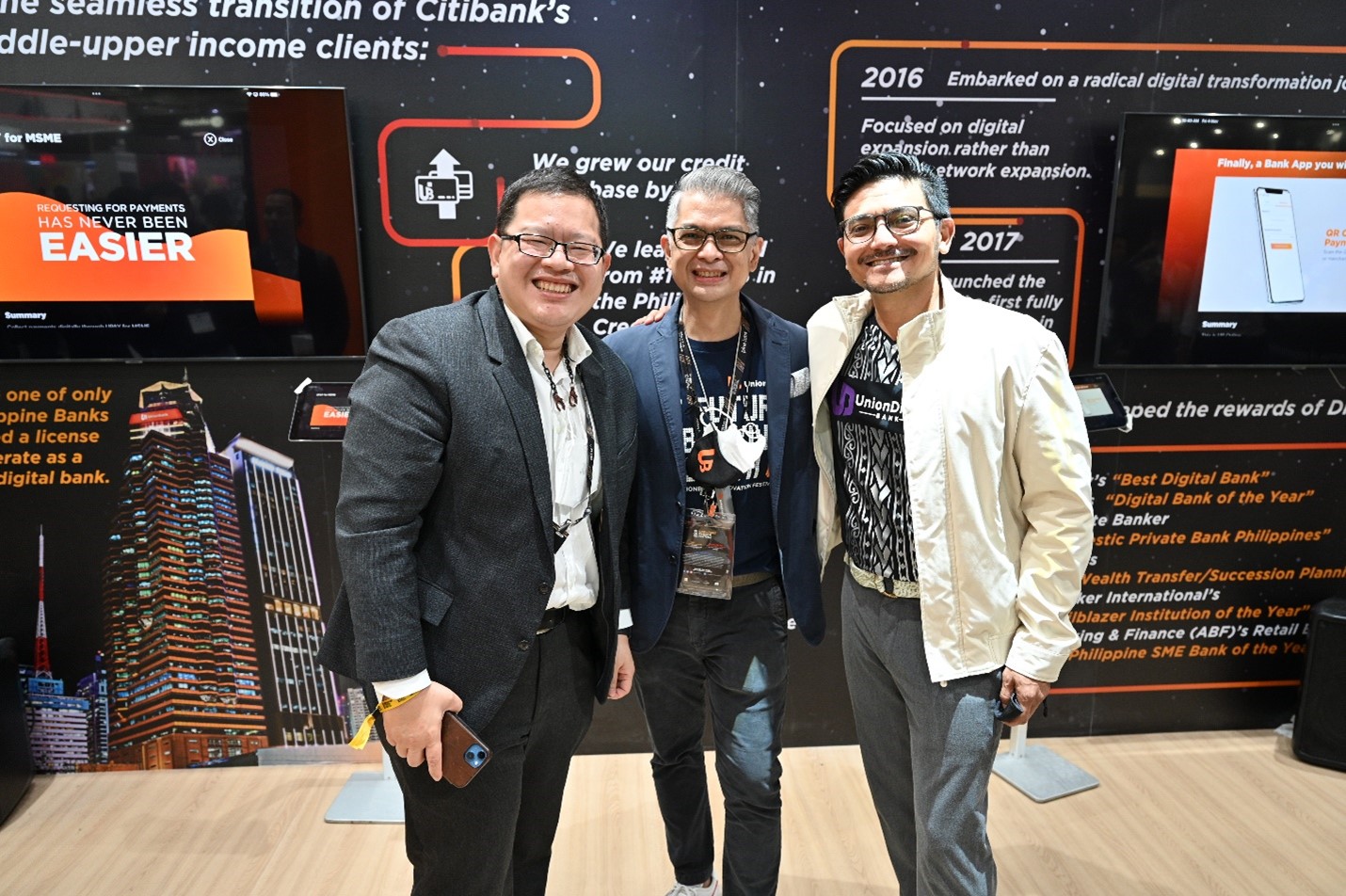 The UnionBank delegation, headed by Chairman Erramon I. Aboitiz and President and CEO Edwin R. Bautista, showcased key business units that are the pillars of its digital journey through a two-story exhibit booth at the priority sponsors area of the expo.

Trailblazing technologies developed by UnionBank for blockchain, data analytics and Artificial Intelligence, were featured on the booth’s Patent Wall, while the Bank’s digital journey was prominently displayed at the booth’s central area. Noteworthy was the video showing UnionBank’s game-changing acquisition of Citi’s ‘crown jewel’. The multiple screens on the booth highlighted how UnionBank’s technological innovations touched clients while top-level UnionBankers were on hand to tell the deeper stories behind these. 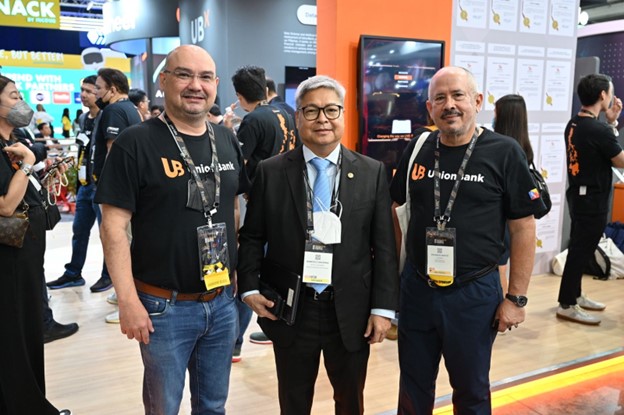 Aside from engaging with clients, entrepreneurs, investors, government, financial services, and technology leaders, UnionBank executives led discussion panels and speaking sessions in the various stages of the 2022 SFF. Corporate clients were also hosted to listen in to globally and locally relevant presentations affecting the financial industry at the festival.

Union Bank of the Philippines (UnionBank) has always been among the first to embrace client-centric technological innovations, as a result it has consistently been recognized as of one of Asia’s digital trailblazers, ranking among the country’s top universal banks in terms of profitability and efficiency. It has garnered a record-breaking number of awards and recognition, such as the Most Recommended Retail Bank in Asia Pacific by BankQuality.com; 5-time Digital Bank of the Year by The Asset Triple A; Asia Pacific’s Digital Trailblazer by IDC Asia Pacific, and the Top 1 of Most Helpful Banks in the Philippines during COVID-19 by BankQuality.com. 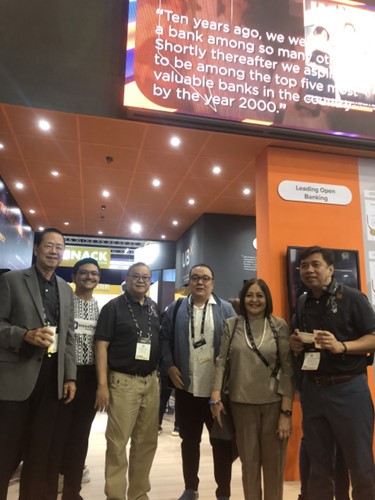 With what can almost be anticipated as an annual endeavor, UnionBank’s participation in the Singapore FinTech Festival is a testament to its promise to power the future of banking by “Teching Up Pilipinas” to best serve the growing needs of Filipinos everywhere, fulfilling its vision of building a Bank of enduring greatness while pioneering innovations for a better world.

UnionBank’s “Tech’d up” highlights at SFF2022